A Politician's Meme Upset This Woman Enough to Run Against Him. She Just Won.

Ashley Bennet was aghast after New Jersey politician John Carman posted a meme during the Women’s March this January, asking if the protest would be “over in time for them to cook dinner;” however, she put her anger to good use, running against Carman and defeating him to win his seat as an Atlantic County freeholder.

According to the AP, the sexist meme was the catalyst for the first-time candidate’s Bennett’s decision to run.

“I was angry about (the Facebook meme), because elected officials shouldn’t be on social media mocking and belittling people who are expressing their concerns about their community and the nation,” she said.

Carman, who said that the meme was “a bad choice” but felt that the women he knew were “strong and confident” enough not to be offended by its sexism, was running for a second term.

This isn’t the first time that Carman has made headlines for controversial behavior; in October, he was criticized for sporting a motorcycle jacket with a patch that had a Confederate flag on it. 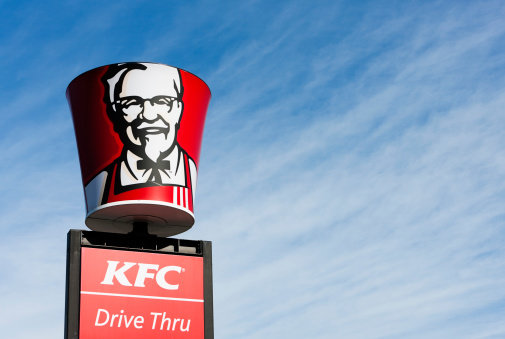 The Viral Legend Who Cracked KFC's Hilarious Code Just Got the Most Glorious Reward
Next Up: Editor's Pick