The Ancient Origins of Our Modern Obsession With Breaking World Records

If people are naturally competitive, it seems possible that the desire to name a superlative would be a simple part of human nature. Who was the first to achieve some monumental task? Who was fastest, best, did the most?

It’s Guinness World Records Day on Thursday — Nov. 9 is the anniversary of when the Guinness Book of World Records set a record of its own, for book sales — and the publication has been keeping meticulous track of such measurable superlatives since 1955, and the use of the word “record” to mean the best performance emerged in the mid-1800s.

But there’s evidence that this penchant for measurement is much older than even that.

People in ancient Greece or Rome didn’t keep records quite like we do today. Historians don’t have records measuring how many seconds it took someone to complete a particular race. First off, the highly accurate stopwatch wasn’t available back then and units of measure weren’t necessarily consistent or precise.

But records are not only counted in distance, weight or time. They can also be instances — how many times someone won that race, or how many races they won in a day or all time — and those sorts of records do exist from Ancient Greece and Rome. Long athletic careers, like the 24-year-long career of 2nd century AD Lusitanian charioteer Diocles, who won 1,462 out of 4,257 races, were memorialized in inscriptions like that on his tombstone, which lists all his victories. When favorable, he was compared to other charioteers, from how many times he won a particular prize to how he won more come-from-behind victories than anyone else. But, though Diocles was the most famous, others actually won more races in total, such as Pontius Epaphroditus (1,467), Scorpus (2,048, even though he died in his 20s), or Pompeius Musclosus (3,559). And it wasn’t just athletes setting records, as everything from music to poetry was also subject to score-keeping.

Though some historians disagree about whether these early superlatives are technically in the same category of record-keeping as today’s Guinness records are, there’s evidence that the counting and tracking of human ability has existed for over a thousand years — many centuries before our modern record-tracking and record-breaking obsessions could be formed. 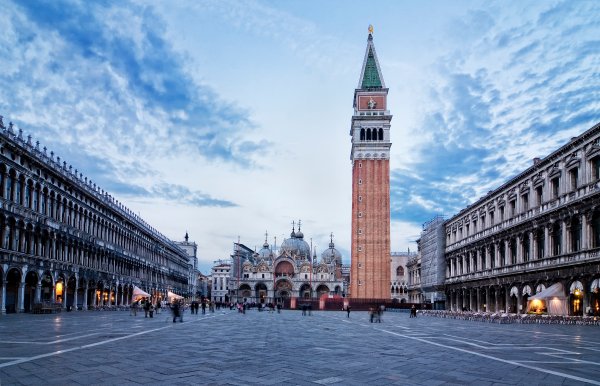 Runner Wins Marathon After Competitors Ran the Wrong Way
Next Up: Editor's Pick