Canadian rapper Drake is well-known for his viral dance moves, his role as Jimmy Brooks on Degrassi: The Next Generation, and his love for Rihanna. However, what fans might not know is that Drizzy is a die-hard Harry Potter fan — so much so, in fact, that he’s considering dropping $160,000 on a copy of Harry Potter and the Sorcerer’s Stone.

In an interview with The Hollywood Reporter, the More Life rapper revealed that he’s been pursuing a first edition of J.K. Rowling’s first book in the series for the past four years and has recently found one on sale for $160,000.

While the price point might be staggering to some, Drake is considering treating himself when the occasion presents itself.

“My birthday’s coming up,” he said. “Maybe I’ll buy it for myself as a treat.”

Now that we know that Drake’s a Harry Potter superfan, the only question that remains is what house he would be sorted into. 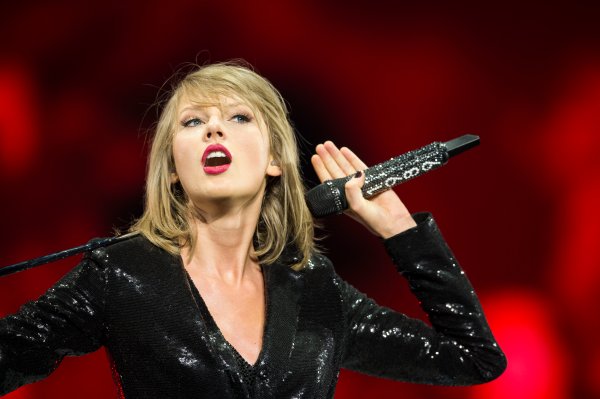