The heir to Saudi Arabia’s throne has accused Iran of “direct military aggression” which could be an “act of war,” after Saudi air defense forces intercepted a ballistic missile on Saturday fired toward the capital, Riyadh, from across the border in Yemen.

Yemen has been embroiled in a civil war since 2015 between a Saudi-led military coalition in support of the Yemeni government, and Houthi rebels believed to be funded by Iran.

“The involvement of Iran in supplying missiles to the Houthis is a direct military aggression by the Iranian regime,” the Saudi news agency SPA reported Crown Prince Mohammed Bin Salman as saying on Monday, “and may be considered an act of war against the Kingdom.” The language closely matched a statement earlier given by the Saudi-led coalition.

Iran immediately denied it was behind the missile launch.

The accusation comes alongside an unprecedented crackdown on political opponents by the prince, who is attempting to overhaul the conservative kingdom.

The head of the Saudi military coalition said that experts in military technology had examined other missiles and “confirmed the role of Iran’s regime in manufacturing these missiles and smuggling them to the Houthi militias in Yemen for the purpose of attacking the Kingdom, its people, and vital interests.”

The crown prince’s reported remarks mark a new height in tensions between Iran and Saudi Arabia, the region’s rival powers. The civil war in Yemen is widely seen to be a proxy war between the two countries, and has resulted in the deaths of over 10,000 civilians and triggered a humanitarian disaster including a cholera outbreak which has infected nearly a million people. 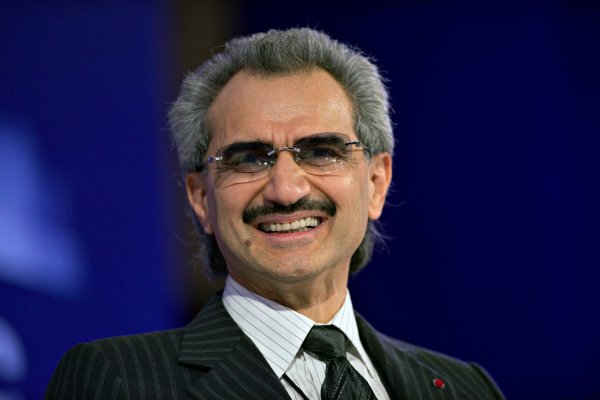