The Twitter Inc. accounts of U.S. President Donald Trump, @POTUS and @realDoanldTrump, are seen on an Apple Inc. iPhone arranged for a photograph in Washington, D.C., U.S., on Friday, Jan. 27, 2017.
Bloomberg—Bloomberg via Getty Images
By Kate Samuelson

Trump’s Twitter account was suspended for several minutes on Thursday night before returning to normal. After initially stating that the President’s account had been deleted “due to human error by a Twitter employee,” Twitter later revealed that the error was made by a customer support employee and that a “full internal review” was under way.

The President of the United States responded to the Twitter takedown by a “rogue” Twitter employee, Friday morning, using the social media platform in question.

“My Twitter account was taken down for 11 minutes by a rogue employee. I guess the word must finally be getting out-and having an impact,” he wrote.

Even though Trump’s Twitter access has returned to normal, Twitter users are continuing to praise the unidentified Twitter employee for giving the world 11 minutes of peace (with some even recommending him or her for the Nobel Peace Prize), while others have been imagining Trump’s reaction to his account disappearing. Here are some of the funniest posts: 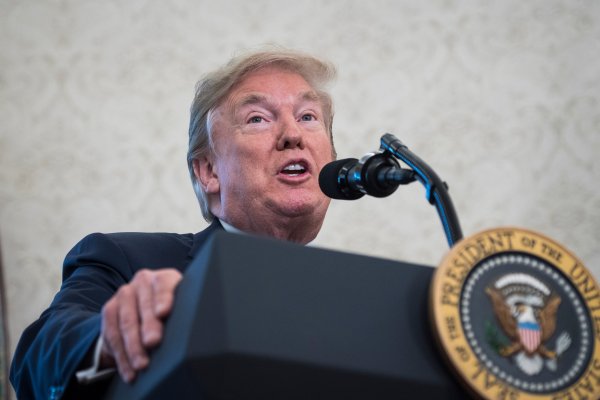