After Game of Thrones, Maisie Williams Is Mainly Going to Focus on Doing Whatever She Wants

Arya Stark has big plans post-Westeros. That is, actor Maisie Williams — who has played the resilient character of Arya for six years now — must have internalized the younger Stark sister’s independent streak, because she’s planning on taking her free time after the world’s most popular show wraps its eighth and final season to go rogue. Well, she’s hoping to work on independent films instead of mainstream TV or movies, anyway.

“I’m really excited for Game of Thrones to finish and there’s going to be time for me to do whatever I want,” the 20-year-old actor told BBC Newsbeat recently, adding that “it will be nice to pick roles that I want to do.” (The Stark role was her first major acting credit.)

Williams further elaborated that independent films are her personal passion, and the “only place I’ve ever really wanted to be.”

“On one hand it’s really nerve wracking to know that I won’t have that support blanket and safety net, but on the other hand I’m free,” she said of her Thrones-less future. She shouldn’t have to look too far for new roles; she’s already slated to appear in next year’s X-Men spin-off The New Mutants, a movie about the writer of Frankenstein co-starring Elle Fanning and at least three more projects. 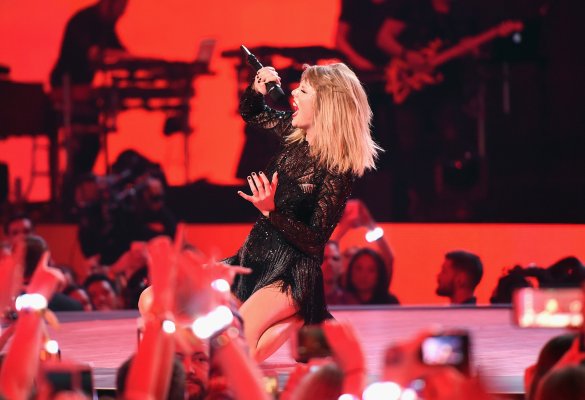