The Late Show with Stephen Colbert during a June 8, 2017 show.
Scott Kowalchyk—CBS/Getty Images
By Aric Jenkins

Stephen Colbert opened Tuesday’s episode of the Late Show with an emotional monologue addressing the terrorist attack in New York City that left eight dead earlier in the day.

The terror incident, which involved a suspect driving a truck down a crowded bike path along lower Manhattan’s West Side Highway, was the deadliest terrorist attack in New York City since Sept. 11.

Mayor Bill de Blasio called the attack a “cowardly act of terror” and pledged that it would not sow fear in the daily lives of New Yorkers. The city’s annual Halloween parade continued as scheduled at 7 p.m. with an increased police presence.

Watch Colbert’s full opening statement on the attack below. 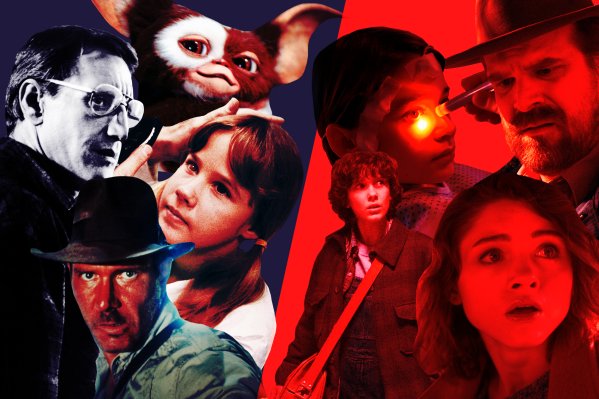 Breaking Down the Many Stranger Things References You Might Have Missed
Next Up: Editor's Pick