Most people like fruit. Most people like pizza. But combine the two, and the results can be controversial — to say the least. Over the past year, the question of serving pineapple atop pizzas has been hotly debated, online and beyond. And now, thanks to Twitter, another question popped recently the fruit debate: what about strawberries as an ingredient atop a savory pie?

Although some people with particular palates may be in favor of the combination of berry, cheese and dough, most of the internet is unequivocally opposed. The response was summed up nicely by one Twitter user, who proposed a detente in the still-raging pineapple battle to focus energies instead on ridding the universe of the disturbing concoction that is strawberry pizza.

“Pineapple and non-pineapple pizza eaters must put our differences aside and join forces to defeat this evil,” @lebaenesepapi wrote in a now-viral tweet.

Technically, the strawberry-cheese ingredient combo is not such a stretch: fruit and cheese have long been a culinary pairing, with the acid of the fruit tempering the creaminess of cheeses. And dessert pizzas with strawberry sound perfectly tasty. But a basic cheese pizza plus heated strawberry slices? That unappealing image seems to be getting the full force of the internet’s ire. 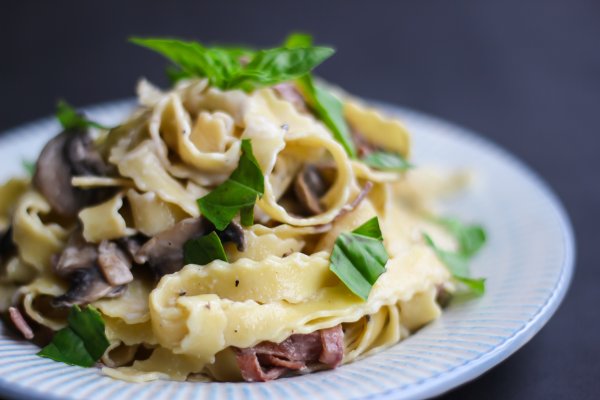