'There Is No Collusion!' Donald Trump Responds to Paul Manafort Indictment

President Trump offered his Administration’s first defense after the indictment of his former campaign manager and an aide on Twitter, naturally.

Hours before a White House spokeswoman was set to answer questions at the daily briefing, Trump took to social media to defend his campaign in light of the indictments of former campaign manager Paul Manafort and staffer Rick Gates.

“Sorry, but this is years ago, before Paul Manafort was part of the Trump campaign. But why aren’t Crooked Hillary & the Dems the focus?????” Trump tweeted at 10:45 A.M., just hours after the news broke that his former campaign manager would be indicted.

Three minutes later, he had a follow-up: “….Also, there is NO COLLUSION!” he wrote.

The indictments against Manafort and Gates consist of 12 counts, including conspiracy of money laundering and conspiracy against the United States. Although Trump said the charges occurred before Manafort joined the campaign in early 2016, the indictment explains that the scheme took “between in or around 2008 and 2017, both dates being approximate and inclusive.”

However, the counts alleging that Manafort and Gates did not register their finances appropriately are said in the documents to have occurred between 2011 and 2014.

The White House has yet to issue an official statement on Manafort and Gates’ indictment. On Sunday, less than 24 hours before the indictment, he tweeted that the Democrats were using the investigation as a “witch hunt for evil politics.” 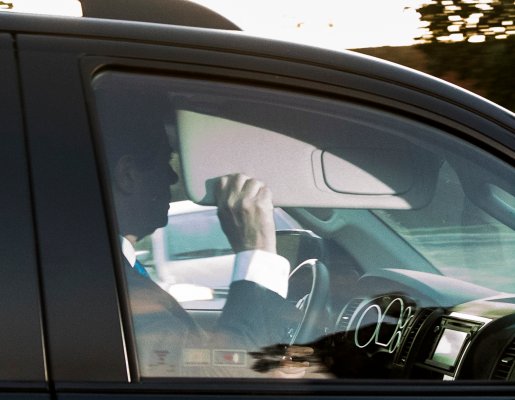 Read the Indictment of Paul Manafort in the Russia Investigation
Next Up: Editor's Pick