Gwyneth Paltrow really used her head to think of a hilarious Halloween costume this year.

On Sunday, Paltrow shared a photo of her ensemble, which paid homage to the iconic twist ending of Se7en, the 1995 thriller in which she starred with then-boyfriend Brad Pitt. But if you haven’t gotten around to seeing the movie in the 22 years since it was released, her costume will spoil the ending for you.

In the photo, Paltrow posed in a bathtub wearing a cardboard box over her head with a shocked expression on her face — referencing the surprising moment when Pitt’s character opened a box to reveal her own decapitated head inside it.

When sharing the image to Instagram, the 45-year-old actress simply captioned the clever picture with a festive pumpkin emoji.

The couple went public with their romance back in April 2015 at Robert Downey Jr.’s 50th birthday bash. Before that, they had been linked for more than a year, but flew under the radar with their relationship.

“She’s crazy about Brad,” a source close to the actress previously told PEOPLE. As for wedding bells, the source notes that she’s “cautious about marriage” and “very happy with how things are” — but it’s still “not out of the question.”

Although the actress first met the Glee co-creator when she guest-starred on the show back in 2010, the duo didn’t begin dating until after Paltrow split from Coldplay frontman Chris Martin after 11 years of marriage. 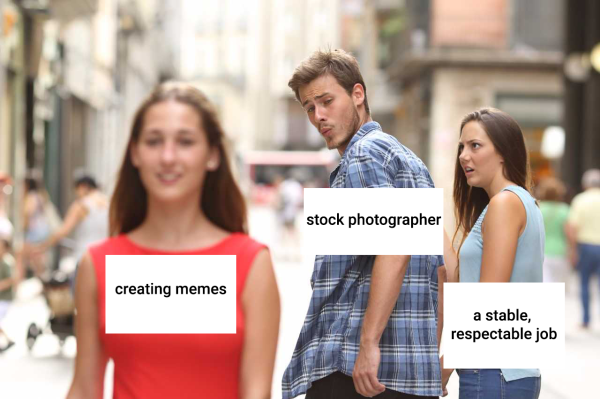 Twitter Has Lots to Say About This Very Meta Meme Costume
Next Up: Editor's Pick