Binging your way through Stranger Things season 2 is an emotional, mind-expanding experience that may or may not lead to Eleven-esque nose bleeds.

Fortunately for us, the new season lightened the eerie mood with some very divine comedy. All of it was of course, very meme-able for superfans. If you’re looking for a recap of everything that happened in Stranger Things season 2 finale, we’ve got you covered. But here’s a quick rundown of some of the best moments from Stranger Things season 2 told through a very post-1984 medium: memes on Twitter.

1. We find out that Chief Jim Hopper rescued Eleven at the end of last season and she now lives with him in a cabin in the woods and enjoys Eggo towers. She hates that she’s not allowed to leave because it’s too risky, but this duo just works.

2. Dustin adopts a cute critter he names Dart who turns out to be a monstrous cat-killing demon, so Dustin puts on hockey goalie gear and tries to trap it. He fails, but when they run into each other in the finale, Dart remembers how much he trusts Dustin and loves his candy supply. So it decides not to kill him and all his friends.

3. We learn Eleven and Mike have been checking in on each other all the time since she took on the Demogorgon in the season 1 finale. When Eleven drops in on Hawkins Middle, she sees Max trying to get Mike to accept her into the group because he was not having it. Eleven notices Mike smile as he opens up to the idea of Max’s right to exist. This happens.

4. Jonathan continues to teach Will that being a misfit is the coolest.

5. As fans hoped, Nancy and Jonathan got together after they teamed up in the Justice for Barb mission.

6. Thanks to a message from her mother Terry Ives, Eleven finally found and met her long-lost roommate Kali. In the seventh episode, she finds her in Chicago where she learns more about her powers and herself.

She got a new look to match her new ‘tude.

7. Steve became the best version of himself, showing a lot of kindness as he bravely helped all the kids through the tunnel and gave Dustin the 101 on dating.

8. After winning Joyce’s heart, decoding Will’s map and gaming the Hawkins Lab security system, Bob gets ripped apart by not one but several Demodogs in the penultimate episode. It was heartbreaking.

9. Eleven successfully closes the gate after a reunion at the Byers.

10. Eleven and Mike have a sweet Snow Ball reunion because good things come to those who wait. (At the same time, the master monster’s looming over the Upside Down version of the middle school, but this moment still wins.) 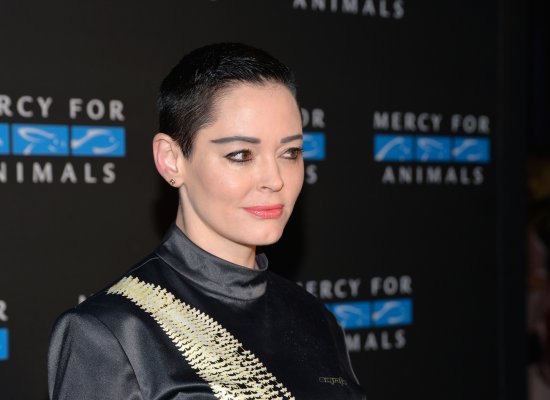