The Internet Is Certain Zac Efron's Lookalike Is in Stranger Things

Looks like the internet has found a new lookalike for Baywatch golden boy Zac Efron, and it’s none other than a new Stranger Things season two character. Watch out, Zac: Billy’s coming for you.

In the Netflix show, antagonist Billy — played by Australian actor and Power Rangers star Dacre Montgomery — sparked questions from viewers who couldn’t get over his physical resemblance to the beloved High School Musical character of years past. Maybe it’s in the piercing blue-eyed gaze, tousled brown hair and chiseled jawline that both men have. Or maybe it’s in their shared comfort with casual toplessness. (Efron’s look is well-known by Hollywood and audiences, while Montgomery actually said he stripped down to make his Stranger Things audition tape stand out.) Efron’s got a few years on Montgomery, though; the U.S. actor is 30, while the Aussie one is only 22.

In any case, Twitter users couldn’t help but wonder about the uncanny similarities.

Then again, maybe there’s a little something else mixed into Montgomery’s look. 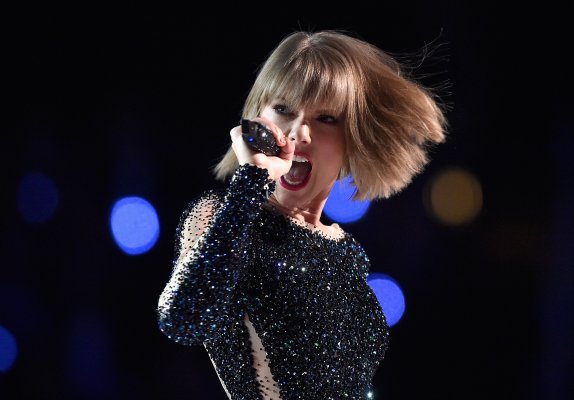 This Fan Theory About Taylor Swift's 'Ready For It' Taps Into Gaming Culture
Next Up: Editor's Pick