The sci-fi mystery cult hit launched on midnight Friday, and many fans came to the (correct) conclusion that escaping to the thrilling world created by the Duffer brothers was far more important than sleep. And as they binged, superfans took to Twitter to share wacky observations and praise and to just generally freak out.

The emotional stakes were pretty high, and people were quick to share their delight at seeing old friends and new characters alike. The timing of this Netflix launch couldn’t be more fitting, of course, as the new season takes place a year after Season 1 and right around Halloween, signaling what may well be an annual cultural event on the spooky holiday.

See the best early reactions to Stranger Things Season 2 below.

People felt bonded to Jonathan, who always taught Will that misfits are the coolest.

One user was particularly thrilled about Hopper’s new roommate.

Of course, there’s only one thing worse than being stuck in the Upside Down. And that’s spoilers. 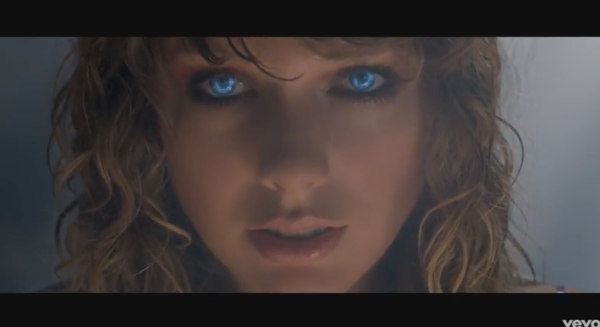 The Internet Was Unprepared for the "...Ready For It?" Video
Next Up: Editor's Pick