A Former High School Teacher Admitted He Had Sex With a Student. He Didn't Lose His License

A former teacher at North Kitsap High School in Washington state, who had sex with a 17-year-old student in his classroom, did not lose his teaching license after pleading guilty to a charge of fourth-degree assault with sexual motivation. He will serve 30 days in jail, with the rest of his 364-day sentence suspended, the Kitsap Sun reported.

Michael Paul Carnegie, 38, was accused in 2016 of engaging in sex acts with a girl in his classroom and in a car parked nearby. He was a Spanish teacher but was teaching the student driver’s education at the time, according to the Kitsap Sun.

State law in Washington dictates that the charge Carnegie pleaded guilty to is not a crime that automatically requires the revocation of a teaching certificate.

However, the superintendent’s office is still investigating Carnegie and he is no longer employed by the school where the incident happened. Such investigations can eventually result in dismissal, a reprimand, suspension or revocation, the Kitsap Sun reported. 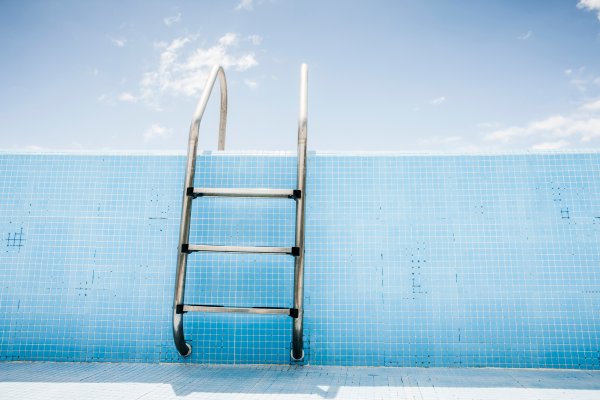