Two American women and their dogs were rescued this week by the United States Navy, after being adrift in the Pacific Ocean for five months.

Their engine had failed while attempting to sail from Hawaii to Tahiti. The women endured two separate shark attacks, with their boat surrounded at one point by seven sharks slapping their tails against the hull, they told reporters Thursday night on a conference call, in remarks reported by ABC News, The Guardian and other news outlets.

“We thought it was lights out, and they were horrific,” one of the mariners, Jennifer Appel, said of the shark attacks after being rescued Wednesday.

They also said they survived two major storms, the first of which lasted for two days, with 25-foot waves and hurricane force winds flooding the boat’s engine leaving the two of them to rely on the boat’s sail alone for the next five months. They had packed enough dried food for a year, but had another close call when Appel fixed their broken water purifier with only a gallon of clean water left on the boat.

Appel, an experienced sailor, was accompanied on the trip by her friend Natasha Fuiava, a sailing novice, and their dogs, Valentine and Zeus. The women, both from Honolulu, Hawaii, were spotted 900 miles south-east of Japan by a Taiwanese fishing vessel, which alerted Guam’s coastguard.

They were rescued by the USS Ashland the following day. “They saved our lives,” Appel said. “The pride and smiles we had when we saw [them] on the horizon was pure relief.”

The Navy said the women had received medical attention and would remain on the USS Ashland until its next port of call.

“The U.S. Navy is postured to assist any distressed mariner of any nationality during any type of situation,” Commander Steven Wasson, the Ashland’s commanding officer, said in a statement. 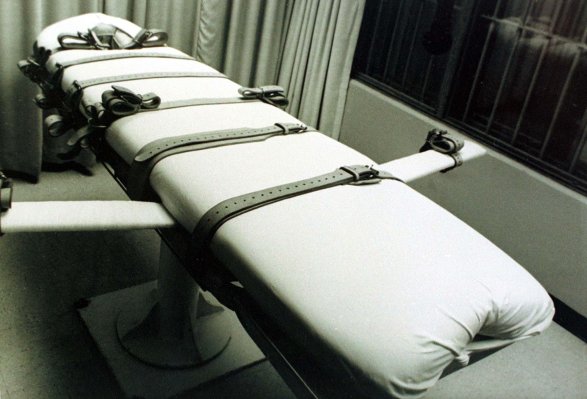