The 14-year-old from Bountiful, Utah, makes her breakout performance in the acclaimed new movie Wonderstruck. Simmonds is the subject of a new featurette for the film, which gives viewers a better sense of her life and journey with the movie.

In Wonderstruck, Simmonds plays Rose, a 12-year-old deaf girl living in 1927 Hoboken, New Jersey, who runs away from home and wanders through New York’s Museum of Natural History. Her story is interlaced with another taking place in 1977 New York, focusing on a lost boy (Oakes Fegley) and mysterious older woman (Julianne Moore).

In the featurette, exclusive to PEOPLE, the young performer reveals that she became an actor by “accident” when her school drama teacher asked her mom to let her join his class. Director Todd Haynes makes an appearance, saying he was blown away by her audition for the character of Rose.

“She knew that there was something inside of her that was readable. Something innate that the camera could pick up,” Haynes says. “But how the hell she knew that is still a mystery to me.”

The behind-the-scenes video shows how the cast and crew took sign language classes to help communicate with Simmonds. The child star also opens up about how her mom is her “best friend,” and explains why she felt such a close connection to her character in the coming-of-age film.

Simmonds previously told PEOPLE that her mom had her family learn sign language after she lost her hearing as a baby due to a medication overdose.

“When I lost my hearing, my mom got a deaf mentor to come into the home,” Simmonds told PEOPLE with the help of her interpreter, Lynette Taylor. “She would come once a week to teach the whole family sign language. My family is amazing. We can communicate very easily now. I’ve also gone to a deaf school all my life. I love all my friends there and it has been an easy journey. I’m very lucky.”

Wonderstruck is in theaters now. 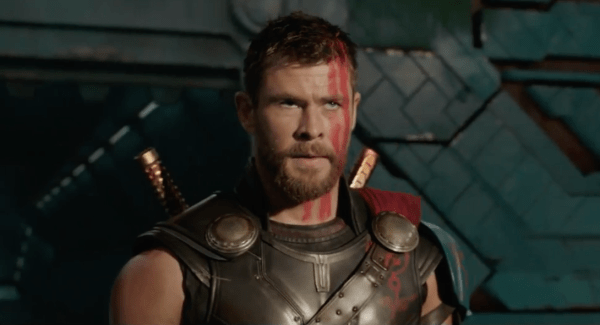 Review: Thor: Ragnarok Is More an Approximation of Fun Than the Real Thing
Next Up: Editor's Pick