To celebrate the 20th anniversary of the release of the first book in the Harry Potter series, J.K. Rowling’s original pitch for The Philosopher’s Stone is now on display at the British Library as part of its “Harry Potter: A History of Magic” exhibition.

The pitch — which was reportedly sent to publishers alongside the novel’s first few chapters — gives a brief synopsis of Harry’s introduction to the wizarding world after spending the first eleven years of his life living with the Dursleys at 4 Privet Drive.

“Harry Potter lives with his aunt, uncle and cousin because his parents died in a car-crash—or so he has been told,” it begins. “The Dursleys don’t like Harry asking questions; in fact, they don’t seem to like anything about him, especially the very odd things that keep happening around him (which Harry himself can’t explain).”

Rowling has previously revealed that her manuscript was rejected by 12 different publishing houses before Bloomsbury took a gamble on it. Obviously, this decision more than paid off.

The full first page of the 1995 pitch read as follows: 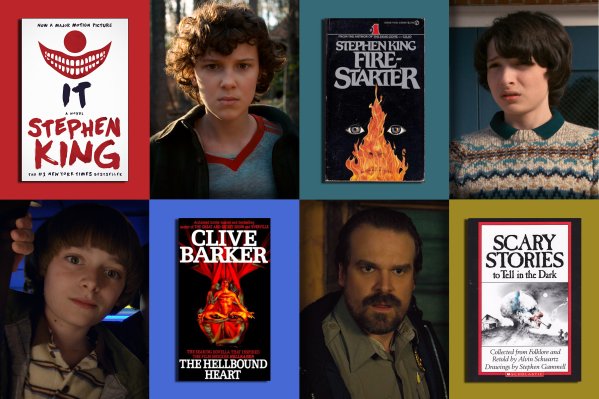 6 Books You Must Read If You Love Stranger Things
Next Up: Editor's Pick