Robert Guillaume in Season One of Benson in 1980.
ABC Photo Archives/Getty Images
By Alana Abramson

Guillaume’s wife, Donna Brown Guillaume, confirmed his death to the Associated Press, telling the agency he had passed away at their home in Los Angeles.

Guillaume was the voice of Rafiki in the 1994 Disney film, The Lion King, a role for which he won a Grammy, according to the AP. He also starred as the television character Benson, first in the sitcom Soap, which premiered in 1977, and then in the spinoff Benson, which premiered in 1979 and lasted for seven seasons. He won Emmy awards for his roles on both shows

He acted on the stage as well on screen; according to the AP, Guillaume was the first African American to sing the part of the Phantom in Phantom of the Opera, and garnered a Tony nomination for his portrayal of Nathan Detroit in the first version of Guys and Dolls with an African-American cast.

Eighteen years ago, Guillaume was making an appearance on Aaron Sorkin’s show Sports Night, and collapsed in his dressing from a stroke, according to the AP. He recovered, but after the incident he became a spokesman for the American Stroke Association. 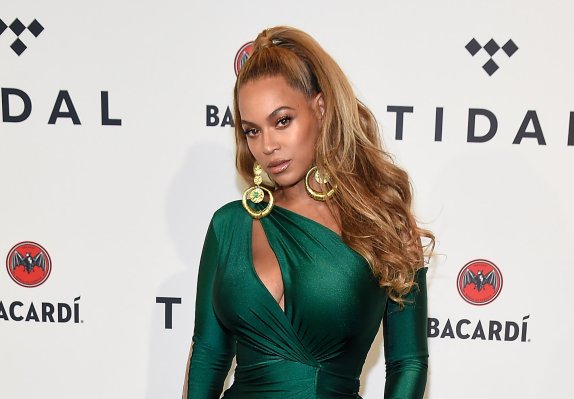 Let the Spirit of Queen Beyoncé Tell You Your Past Present and Future With This Flawless 'Beyonséance'
Next Up: Editor's Pick