Fort Hood Victim Sacrificed His Life to Save Others, Says Fiancee

From left: Bob Gordon and Bob Butler paint crosses they placed in front of 16 American flags as they build a memorial in front of Central Christian Disciples of Christ church for the victims of yesterdays shooting at Fort Hood on April 3, 2014 in Killeen, Texas.
Joe Raedle—Getty Images
By Alex Rogers

Danny Ferguson, a Sgt. First Class recently returned from Afghanistan, sacrificed his life Wednesday to keep the shooter out of a crowded room of military personnel, according to his fiancée and fellow soldier Kristen Haley.

Haley, who was reportedly near the shooting when it happened, said that when Army Specialist Ivan Lopez opened fire, Ferguson held a door shut with his body to bar the shooter’s way.

“He held that door shut because it wouldn’t lock. It seems the doors would be bullet proof, but apparently they’re not,” Haley explained to a Tampa Bay CBS affiliate. “If he wasn’t the one standing there holding those doors closed, that shooter would have been able to get through and shoot everyone else.”

Lopez killed three soldiers—Sgt. Timothy Owens, Sgt. Carlos Alberto Lazaney Rodriguez, and Ferguson—and wounded sixteen others before turning the gun on himself. Officials said that Lopez, 34, had no record of bad behavior but had been suffering from depression following a four-month tour in Iraq three years ago.

“I know that he did have a pleasure of serving. This was his life,” said Haley, who was reportedly nearby the shooting when it happened. “He was proud to be part of a great service.” 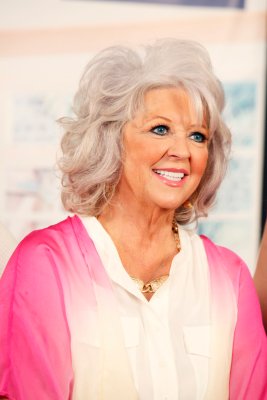