A couple that went missing in Joshua Tree National Park over the summer are believed to have died in a murder-suicide, police said.

The bodies of Rachel Nguyen, 20, and Joseph Orbeso, 22, were discovered Sunday in the park, according to a release from the San Bernardino Sheriff’s Department Morongo Basin station.

Autopsies on the couple discovered injuries consistent with a gunshot wound on both bodies. Based on evidence from the scene, Orbeso is believed to have shot Nguyen and then himself, police said. Authorities also recovered a handgun from the scene, the Los Angeles Times reports.

Orbeso and Nguyen were reported missing on July 28, when the owner of a bed and breakfast in the Morongo Basin area told authorities that his guests might have gone hiking in the park and had not returned. Later that day, park rangers located the couple’s vehicle in the park. 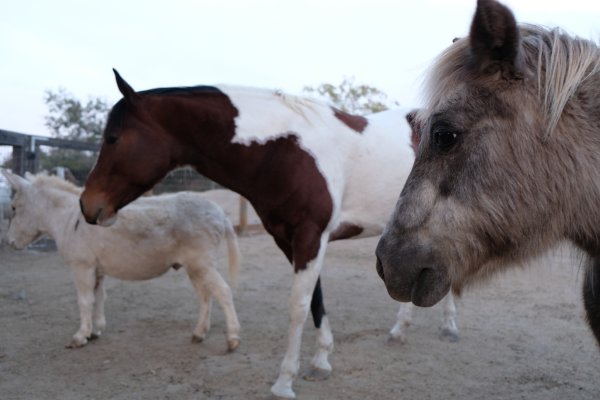 Rescuers Work to Save Animals During California Fires
Next Up: Editor's Pick