Japanese scientists have discovered a crater beneath the Moon’s surface that scientists think could one day house a lunar colony.

Japanese scientists said that the crevasse, which is located beneath a region of volcanic domes known as the Marius Hills, may be a subterranean lava tube created by volcanic activity some 3.5 billion years ago.

“We’ve known about these locations that were thought to be lava tubes … but their existence has not been confirmed until now,” said JAXA senior researcher Junichi Haruyama.

The cave has already been proposed as a possible candidate for a future lunar exploration base or human colony, the Guardian reports.

Lava tubes “might be the best candidate sites for future lunar bases,” Haruyama added, because their structural stability offers protection from the moon’s extreme temperatures — which can swing from 224°F during the day to -153°C at night — and cosmic radiation that bombards its surface.

The discovery comes as multiple countries ramp up plans for moon missions in coming years, including U.S-Russia and China-Europe partnerships to build lunar bases.

Japan is targeting a manned lunar mission by 2030, while China last year set itself a deadline of 2036 among other ambitious extraterrestrial plans that include a Mars rover by 2020.

Competition has opened up to the private sector as well in this 21st century space race, with SpaceX’s Elon Musk announcing a planned two-person private Moon trip for 2018. 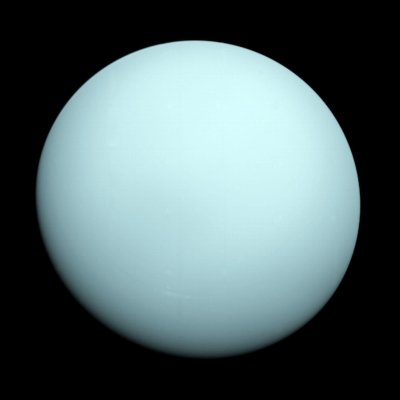 How to View Uranus Without a Telescope as It Nears Earth Tonight
Next Up: Editor's Pick