For Twisted Sister rocker Dee Snider, the fashion trend of sporting vintage band t-shirts is “sickening.” As of late, vintage t-shirts that feature rock and metal bands have become popular among the youth and spotted on celebrities like Kanye West and Justin Bieber.

However, for Snider, it’s a sign of disrespect from people he doesn’t consider to be true metal fans. In a series of tweets, he condemns those that he feels are jacking more than just t-shirts but style and culture, noting that “metal is not ironic!”

It’s a similar sentiment that was shared by the estate and mother of the late Notorious B.I.G., who slammed Kendall and Kylie Jenner after the celebutantes debuted modified “vintage” band tees that superimposed their visages over rap and rock t-shirts. Snider also expressed contempt for the Kardashians wearing band t-shirts, although he apparently is okay with Lady Gaga wearing them. 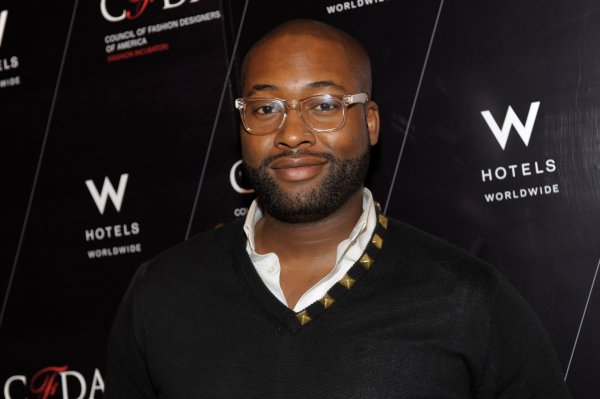 Project Runway Star Mychael Knight Has Died at 39
Next Up: Editor's Pick