Here's Your First Look at Margot Robbie as Tonya Harding in the I, Tonya Trailer

There are few tales of rivalries that are as infamous as that of ice skaters Nancy Kerrigan and Tonya Harding. Harding, in particular, has become one of the most notorious figures in pop culture for her involvement in a physical attack on Kerrigan, one of her main competitors, before the 1994 Olympics.

Now, Harding’s anti-hero story is being brought to the silver screen in a biopic titled I, Tonya and if the first trailer for the film is any indication, it’s going to be a juicy watch — the opening clip shows Margot Robbie (almost unrecognizable thanks to a complete transformation into Harding, complete with some very voluminous ’90s bangs,) eviscerating her used cigarette butt with her ice skate’s blade. 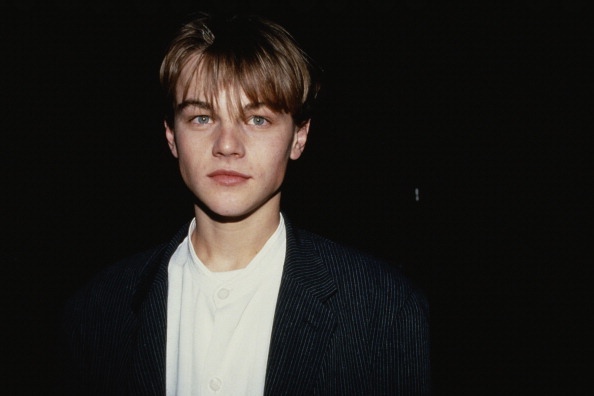 The Story of Leonardo DiCaprio's Hocus Pocus Audition Is Everything You Want It to Be
Next Up: Editor's Pick