“Though we all love each other deeply, there is a rivalry between the two biggest cities in America,” the late-night host explained. “But where does it come from? Is it based on stereotypes? Is it something that we learn? And if so, when do we learn it?” To explore the topic, Kimmel sent his camera crew to ask L.A kids what they thought of New Yorkers — and vice versa. The results are, as you could probably expect, equally adorable and brutally honest. Out of the mouths of babes, it turns out, we find only truth bombs.

When L.A. kids were asked about New Yorkers, they tended to have the same feelings: their East Coast counterparts aren’t so nice. “They’re kinda cranky sometimes. They kind of ignore you,” one child said. “People are crazy,” another added. “Very nasty and people are rude,” corroborated a third.

But young New Yorkers were equally harsh in their assessment of their fair-weather friends. “Not really on the bright side,” one kid diplomatically described Los Angelenos. “Slow,” said another. “”I think that they’re mostly into plastic surgery because they really wanna look perfect,” said a third.

Perhaps the best answer came from one Los Angeles girl prompted to come up with what her fellow Californians complain about. “That there’s too much gluten in the world,” she responded. That about sums it up.

Watch the video to see the next generation tackle Donald Trump, Kim Kardashian and the Dodgers-Mets rivalry too, above. 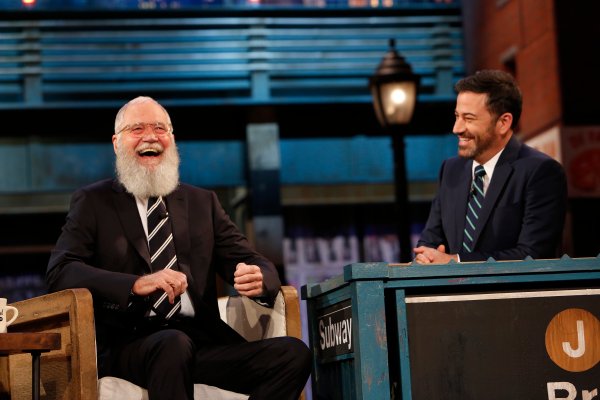