CNN Anchor and Chief Washington Correspondent Jake Tapper is interviewed during the SXSW Conference at the Austin Convention Center on March 10, 2017 in Austin, Texas.
Jim Bennett—Getty
By Lisa Marie Segarra

After Bill O’Reilly called CNN anchor Jake Tapper’s ratings “as low as you can go,” The Lead host was quick to fire back.

“‘Low’ would be sexually harassing staffers and then getting fired for it — humiliated in front of the world. Now THAT would be low,” Tapper tweeted minutes later.

It was announced that O’Reilly would not return to Fox News in April after a series of sexual harassment allegations. The Lead also had the highest ratings of its time block in August, according to AdWeek.

Hannity also airs during prime time and Jake Tapper’s The Lead is broadcast earlier, meaning they don’t actually compete against each other, Business Insider pointed out. 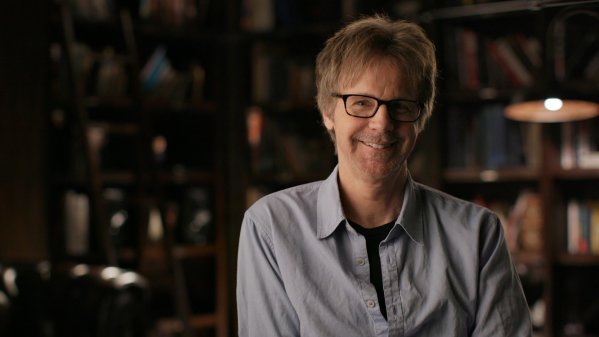 Too Funny to Fail: TV That Was Too Funny for Its Time
Next Up: Editor's Pick