Why You Shouldn't Punish Your Kids for Lying

maximkabb/iStockphoto/Getty Images
Ideas
By Alan Kazdin
Kazdin is Sterling Professor of Psychology and Child Psychiatry at Yale University and director of the Yale Parenting Center; he is a former President of the American Psychological Association and teaches a course open to the public on Coursera: Everyday Parenting: The ABCs of Child Rearing.

Getting your children to stop lying is challenging. There are many influences (TV, movies, video games and some great books) in which lies are common. Children see parents lie to others, if only to be polite. Most parents add to that with tales about the lives and activities of Santa Claus or the Tooth Fairy, or to allay fears. (“This will not hurt!”) Parents do this out of love, but for some children, lying can become a problem.

The most common reactions to children who lie are explaining why it is wrong and punishment. As ways of changing behavior, these are ineffective. Here are three better tools supported by research to use instead.

Praise: You could ask your child to say something that happened at school that is true. It is not critical what that is. This is about practice. When your child complies, praise him enthusiastically. Be specific: “That was great! You told me what happened just like I asked. Wow!” and give your child a hug or a high five. If your child says something true in the course of her day, praise that behavior too. Aim for one or two interactions like this a day. If you happen to “catch” your child in a lie, be matter-of-fact in your disapproval. Say something like, “That is not true and could get you in trouble outside of the home; it is better to say the truth.”

De-emphasize punishment and moralizing: They are unlikely to change behavior or develop the conduct you want. That does not mean ignoring, lying or letting it go. Rather, use very mild punishment (light reprimand, short loss of privilege, a brief time-out). More severe, harsh or enduring punishments (shouting, taking away something for a week, hitting) are not more effective in actually changing the frequency of lying.

Try these procedures for two to three weeks and see where you are. Usually they can be dropped by then. It is unlikely that lying will be completely eliminated, but with the right encouragement, it can be dramatically lessened.

Kazdin is the director of the Yale Parenting Center 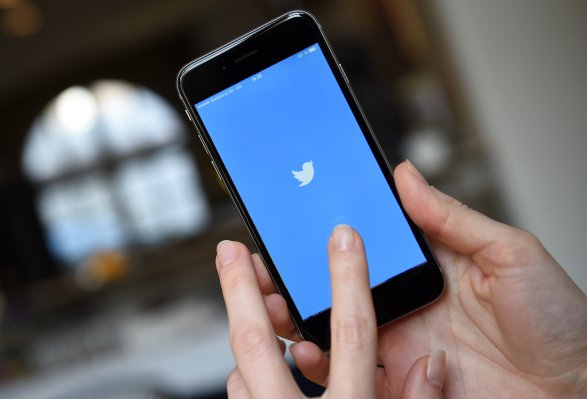 I Tweeted About My Toddler and Someone Called Child Protective Services
Next Up: Editor's Pick