The English-language state-owned China Daily has taken down a column that claimed sexual assault was less prevalent in China than in the West after a backlash.

The column, titled “Weinstein case demonstrates cultural differences” (still available in cached form here), favorably contrasted China’s “commendable values and virtues” to the ever-widening scandal around Hollywood producer Harvey Weinstein, who has been accused of a pattern of predatory sexual misbehavior and assault spanning three decades. (On October 17, Weinstein resigned from the board of the Weinstein Company.)

In the controversial column, Sava Hassan, a Canadian-Egyptian educator and periodic China Daily contributor, wrote that “one may wonder what causes these frequent occurrences of sexual harassment in the U.S.” before inviting the reader to “compare this to its limited incidences in China.”

Hassan then went on to claim that in China, sexual assault “is not as common as in the West”, a disparity he attributes to “Chinese traditional values and conservative attitudes [that] tend to safeguard women against inappropriate behavior from members of the opposite gender”.

Hassan’s column was removed a day later after it elicited outrage on social media, with many pointing out that while censorship and conservative social mores worked to discourage reporting sexual violence, the problem is as pervasive in China as elsewhere. “[The] Reality of course is that the problem is rampant in both—all—places,” Sophie Richardson, China director at Human Rights watch tweeted.

According to a 2011 study by the UN Population Fund in China, 39% of Chinese women have experienced physical or sexual violence perpetrated by a partner, while 52% of men admitted to having committed domestic or sexual violence.

A survey of Chinese university students published year by the China Family Planning Association (CFPA) found that over 30% experienced sexual harassment or violence. 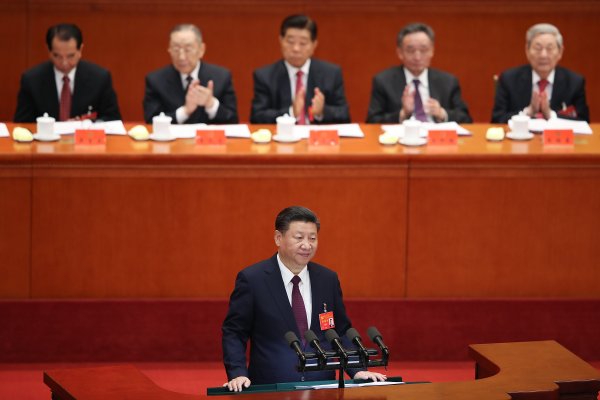