Stoic Golden State Warriors player Klay Thompson is definitely buzzworthy all on his own, whether he’s making paper airplanes during press conferences or signing supposedly lucky toasters. But this time, it appears that the NBA star was upstaged by a fan who bore an uncanny resemblance to him.

During the Warriors’ first game of the season, Thompson’s doppelgänger, a YouTube personality known as BigDawsTV, showed up to Oracle Arena clad in a Warriors uniform with Thompson’s name and number and effectively stole the show. This isn’t BigDawsTV’s first appearance as Thompson’s lookalike — he attended a game last year during the Finals between the Cleveland Cavaliers and the Warriors at Oracle as well.

BigDawsTV’s getup got a rise out of Thompson’s teammate, Finals MVP Kevin Durant, who reportedly called him “Klay.”

As might be expected, the Internet had plenty of feelings about Thompson’s doppelgänger and took to basketball Twitter to air them. 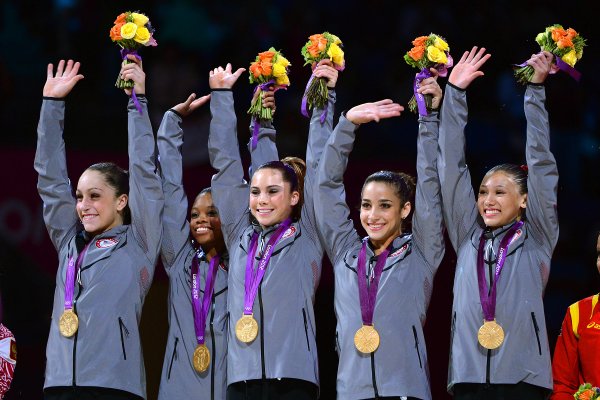 'It Started When I Was 13 Years Old.' Olympic Gymnast McKayla Maroney Says U.S. Team Doctor Molested Her
Next Up: Editor's Pick