The season seven finale of Game of Thrones not only confirmed that Jon Snow is the trueborn son of Rhaegar Targaryen and Lyanna Stark, but also revealed the real name of the King in the North.

“His name is Aegon Targaryen,” Lyanna told her brother Ned during a continuation of the flashback sequence in which Bran witnessed Jon’s birth at the Tower of Joy. “You have to protect him. Promise me, Ned.”

However, it turns out that showrunners David Benioff and Dan Weiss hinted at this twist way back in season three of the HBO drama. As noted by Reddit user tyjhort, when Stannis’ daughter Shireen began teaching Ser Davos how to read, the first word she showed him how to pronounce was Aegon.

“This word is Aegon,” she said. “When you see ‘A,’ ‘E’ and ‘G’ together like that, it sounds like ‘egg.’ And the title of the whole book is A History of Aegon the Conqueror.”

If you never picked up on this clue, there’s no need to feel bad. Even Liam Cunningham — who plays Davos — told HuffPost that he had no idea the moment held hidden meaning.

“Are you kidding me,” he said at New York Comic Con. “I don’t know what the hell’s gonna happen from one episode to the next. That’s testament to how good the writing is on that, too. After seven seasons, people are still asking the same question they asked in season one: ‘Who do you think is gonna end up on the throne?'” 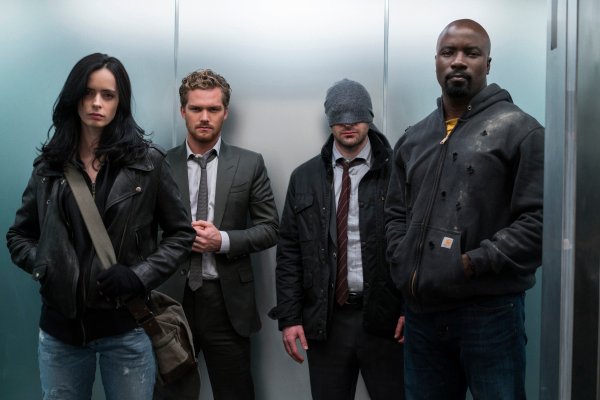 We Finally Have an Idea of How Many People Are Watching Netflix Shows
Next Up: Editor's Pick