Electronica seems like a fairly recent phenomenon, but in fact much of the musical genre’s roots can be traced back a venerable 66 years to the German city of Cologne.

There, three composers — Robert Beyer, Herbert Eimerthe and Werner Meyer-Eppler — explored the feasibility of creating electronic music for years, before establishing a dedicated Studio for Electronic Music under the auspices of the West German Broadcasting Corporation.

On Wednesday, Google is celebrating the Studio for Electronic Music’s innovation and creative legacy with a new Doodle on its 66th anniversary. Created by Berlin-based illustrator Henning Wagenbreth, the Doodle, Google says, “celebrates the diversity of thought and imagination that built this studio and transformed the possibilities of music.”

Artists from all over the world experimented with new equipment and technologies in the Studio for Electronic Music to create beats, mix tracks and edit sound, giving life to a genre of tunes that so many people nowadays love. The studio was fertile ground for breakthroughs in music and sound until its closure in 2000. 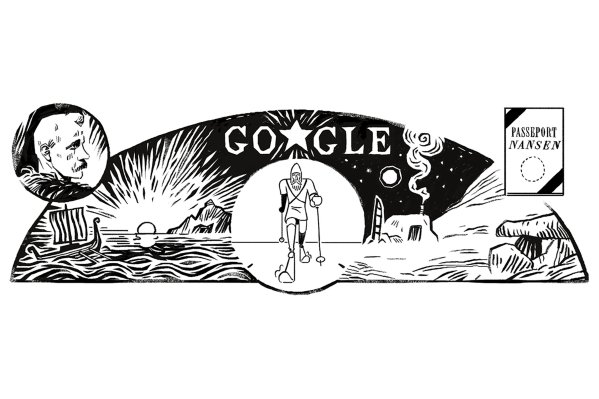