6-Year-Old Boy Found in Dumpster Was Drowned in Bathtub by a Relative, Police Say

The body of a 6-year-old-boy was found in a dumpster Tuesday, a day after he was reported missing to authorities in the Seattle metropolitan area.

Authorities said the child, identified as Dayvid Pakko, had been drowned in a bathtub by a 19-year-old male relative in Lynnwood, Wash., according to the Seattle Times. The relative, who remains unidentified, has been taken into custody, the Snohomish County Sheriff’s office said.

“There is evidence that the boy was a victim of homicide,” a spokesperson from the Snohomish County Sheriff’s office said, according to the Times.

The Snohomish County Sheriff’s office did not immediately respond to a request for comment from TIME.

The 6-year-old boy’s body was found in a trash container at an apartment complex around the corner from the child’s home around 2 a.m. Tuesday, authorities said. The boy, who was described as mildly autistic, according to the Times, was first reported missing Monday evening. 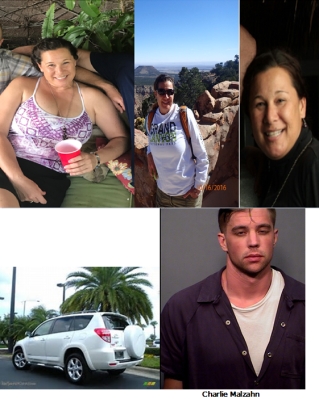 Body Found in Search for Missing Teacher Last Seen Bailing a Man Out of Jail
Next Up: Editor's Pick