Reese Witherspoon: I Was Sexually Assaulted by a Director When I Was 16

Reese Witherspoon spoke out about sexual harassment in Hollywood on Monday, revealing she was assaulted by a director when she was 16 years old.

“This has been a really hard week for women in Hollywood, for women all over the world, for men in a lot of situations and a lot of industries that are forced to remember and relive a lot of ugly truths,” she said at ELLE’s Women in Hollywood event, referencing the multiple accusations of sexual assault and harassment against producer Harvey Weinstein.

“I have my own experiences that have come back to me very vividly, and I found it really hard to sleep, hard to think, hard to communicate,” Witherspoon said, according to a transcript published by ELLE. “A lot of the feelings I’ve been having about anxiety, about being honest, the guilt for not speaking up earlier or taking action. True disgust at the director who assaulted me when I was 16 years old and anger that I felt at the agents and the producers who made me feel that silence was a condition of my employment. And I wish I could tell you that that was an isolated incident in my career, but sadly, it wasn’t.”

Weinstein apologized for his workplace behavior, but has denied any allegations of rape and sexual assault. “Any allegations of non-consensual sex are unequivocally denied by Mr. Weinstein,” his spokesperson said last week. Multiple women — including Rose McGowan, Cara Delevingne, Gwyneth Paltrow and Angelina Jolie — have accused Weinstein of sexual harassment or assault.

“I’ve had multiple experiences of harassment and sexual assault, and I don’t speak about them very often,” Witherspoon said Monday. “But after hearing all the stories these past few days and hearing these brave women speak up tonight, the things that we’re kind of told to sweep under the rug and not talk about, it’s made me want to speak up and speak up loudly because I felt less alone this week than I’ve ever felt in my entire career.”

Witherspoon, who has spoken out about sexism in Hollywood before, called on those in the room to use their platform to hold companies accountable for their treatment of women. 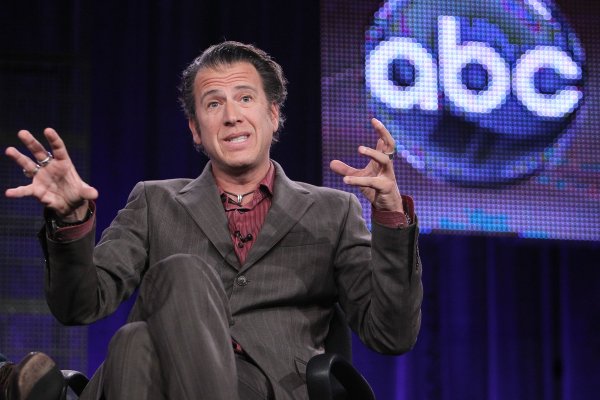