To the surprise of many of their fans, Sophie Turner and Joe Jonas have officially announced their engagement. The Game of Thrones star and DNCE frontman took to Instagram Sunday to share matching photos of Turner’s newly blinged-out hand resting on top of Jonas’s with the captions, “I said yes,” and, “She said yes,” respectively.

Here’s everything we know about Turner and Jonas’s whirlwind romance.

The pair first began appearing in photos together in late October, early November of 2016 after they partied together on Halloween.

Less than a week later, they were spotted cuddling up at a pre-MTV Europe Music Awards Kings of Leon concert in the Netherlands.

“They were really close together,” one concertgoer reportedly told People. “I didn’t look very often because I was seated more in front of the room. The two or three times I was watching they were kissing. She was all smiley and he looked really sweet.”

Their relationship appeared to be getting even more serious when they attended a friend’s wedding together over Thanksgiving weekend after spending some quality time with Jonas’s family.

Turner finally gave fans the long-awaited confirmation they were waiting on when she shared a photo of Jonas on a boat in Miami in January. “Miami daze,” she captioned the shot, which Jonas left a winky face comment on.

In a May interview with InStyle, Turner admitted that she was intent on keeping the details of her love life “pretty private.”

“I found it easier to date someone who understands the industry or is in that world,” she explained. “You realize that you’re not going to see each other all the time. And you don’t feel like a jerk when you’re like, ‘My publicist says I can’t do this…'”

Two months later, she elaborated further on the downside of trying to maintain a “very happy” relationship in the public eye. “You do feel like you’re living in a fishbowl,” she told Marie Claire. “It’s frustrating [that] it’s the most mundane things that make the news—how boring!”

Turner also seemed to hint that Jonas was responsible for helping her come out of her shell somewhat.

“I very much isolated myself for a while and forgot what was fun. Going out with friends, going out to eat, not really having a care,” she told the U.K.’s Sunday Times in July. “And people I’ve met recently in my life have drawn me out of that. It really helps you own those insecurities. The things I tortured myself about before, I can forget about.

The two revealed that they had adopted a dog together in September, with Turner sharing a photo of their Siberian Husky puppy, Porky Basquiat, on Instagram while Jonas fawned over the pup in an Instagram story.

“Meet the newest addition to the krew @porkybasquiat,” Turner wrote.

The first true confirmation of Turner and Jonas’s relationship came on Oct. 15 when the pair announced their engagement on Instagram.

Those close to the couple were quick to express their excitement about the impending union, with Jonas’s younger brother, Nick Jonas, and Turner’s longtime best friend, Maisie Williams, re-posting the engagement shot. “Ahh! Congratulations to my brother…and sister in law to be on your engagement,” Nick wrote. “I love you both so much.”

“Congratulations to my beautiful girlfriend on her engagement,” Williams added. “This is just one of MANY life milestones we’ll share. Love you both.” 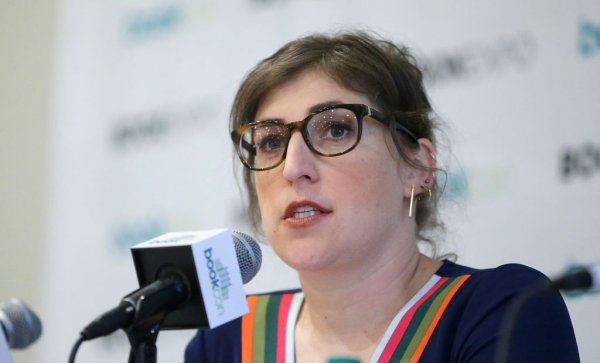