Dolly Parton Has Issued Her Approval of Miley Cyrus' Fiancé

Dolly Parton might be a country music icon but that doesn’t mean that she doesn’t make time to share that she approves of her goddaughter Miley Cyrus’s fiancé Liam Hemsworth.

The 71-year-old singer gave her glowing approval of Hemsworth’s face and character during an interview on Australian show Sunrise.

“Well, I have to say, Liam, her sweet boyfriend is about the most-handsome thing I’ve ever seen,” Parton said. “And he is as nice as he is good looking.”

Parton was quick to note that the longtime couple is a pair that complements each other. 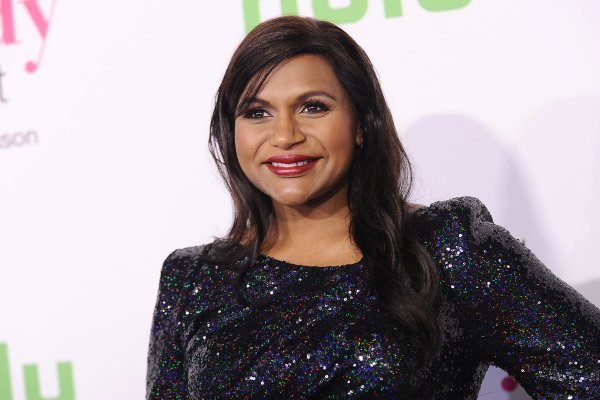 Mindy Kaling Just Revealed the Gender of Her Baby on Ellen
Next Up: Editor's Pick