If you happen to be in Chicago today and have a few hours free, you might want to hop on over to the movie theater for a free showing of Marshall. Chance the Rapper, Chicago’s resident angel and benevolent son, just announced on Twitter that he bought out all the tickets at two theaters — allowing anyone who’s interested to show up and watch the story of Thurgood Marshall, the first black Supreme Court justice.

And one more thing: Chance hints he’ll be attending a 3:00 p.m. showing. But it’s up to you to figure out at which theater, exactly, he’ll be making his appearance.

Clearly, Chance is already a fan — even before viewing. “It’s lit,” he wrote in his note on Twitter, adding “I don’t usually write my own press releases.”

But fans are perfectly pleased with his ad hoc PR work. Even Gad and Hudlin are giving him props, too. 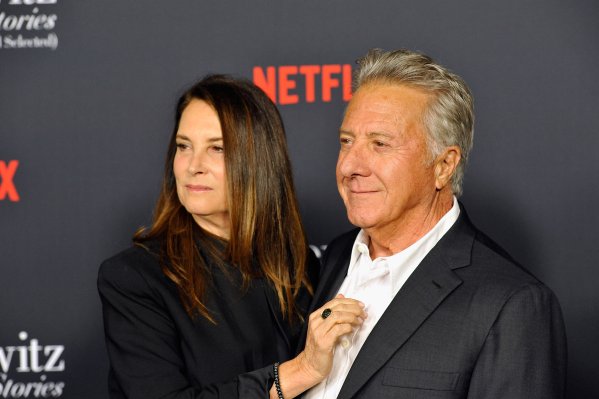 How Dustin Hoffman's Off-Screen Family Influences His Acting
Next Up: Editor's Pick