Portrait of American cartoonist Charles M Schulz (1922 - 2001), creator of the 'Peanuts' comic strip, sitting at his studio drawing table with a picture of his character Charlie Brown and some awards behind him.
CBS Photo Archive—Getty Images
By Kate Samuelson

The home of Charles Schulz, the late U.S. cartoonist best known for creating the comic strip ‘Peanuts,’ which featured Charlie Brown and Snoopy, was destroyed in the California wildfires that broke out last weekend, his son, Monte Schulz, has confirmed.

Schulz told the Associated Press that his father’s widow, Jean Schulz, managed to evacuate the split-level home before it was engulfed by flames. “It’s the house he died in. All of their memorabilia and everything is all gone,” he said. The couple had lived in their Santa Rosa home since the late 1970s.

Although some of Charles Schulz’s artwork was destroyed in the blaze, most of his original work is on display at the Charles M. Schulz Museum and Research Center, which survived the fires. The Northern California wildfires have left at least 17 people dead and destroyed more than 3,500 homes and businesses throughout the state’s wine country since Oct. 7.

Schulz was the highest-paid and most widely read cartoonist of all time in the 1980s and 1990s. His ‘Peanuts’ strip was read by 355 million people and made the Guinness World Records after being syndicated to its 2,000th newspaper. Schulz died at his California home on Feb. 12, 2000, one day before his final Sunday strip hit the presses, at the age of 78. 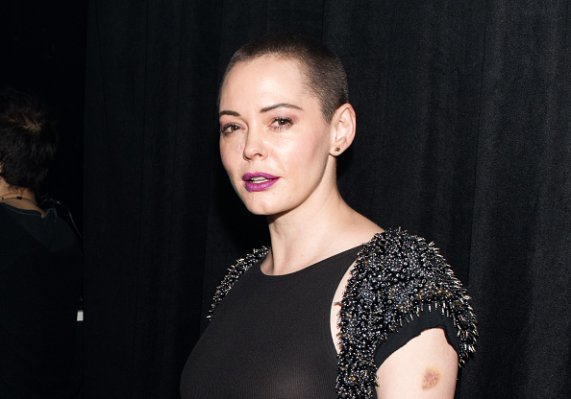 Women Are Boycotting Twitter to Protest Harassment and Abuse
Next Up: Editor's Pick