40% of Americans Are Obese—And the Trend Isn't Slowing

Close to 40% of American adults and 19% of young people have obesity—a trend that’s remained stubbornly high in the last few years.

According to this year’s report, middle-aged people were the most likely age group to be obese, and the rate was higher for Black and Hispanic adults than White and Asian adults.

Though obesity rates among adults and youth have not changed significantly in the last couple of years, they remain on the rise. Another recent study revealed that worldwide, the number of young people ages 5-19 who are obese has increased ten-fold from 1975 to 2016.

Similar findings have been seen among children in the U.S., where the childhood obesity rate nears 20%. The rate of young Americans with obesity has increased 33% from 2000 to 2016. For adults, the rate has increased by about 30%.

Plateaus in childhood obesity rates are encouraging and could be related to changes in food and exercise programs at schools, though many of these changes have been inconsistent, experts say. “Monitoring obesity prevalence is relevant for public health programs that focus on reducing or preventing obesity,” the study authors conclude. 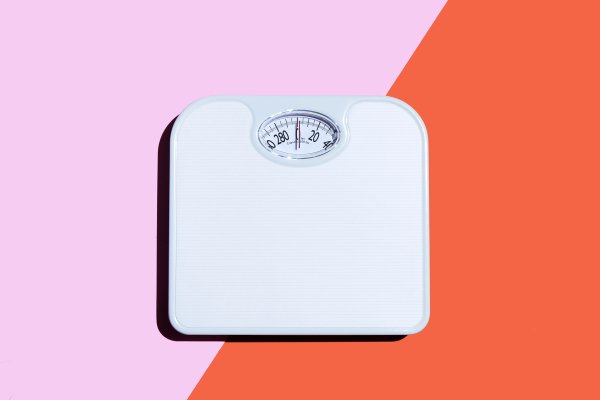 Childhood Obesity Has Risen 10 Times Worldwide
Next Up: Editor's Pick