'If You Like Trump Then Go Away.' Seth Meyers Takes Inspiration From Eminem's Anti-Trump Rap

On the show, Meyers said mentioned that at the end of Eminem’s video, which premiered on the BET Hip Hop Awards, the rapper calls on fans of his that support Trump to choose a side. Meyers then played a clip of the video as Eminem ends the rap disparaging fans that are unable to choose.

“Powerful stuff. And I was inspired by that, so tonight I say to any fans of this show who are also fans of Donald Trump, ‘It’s time to make a decision, guys. Get off the fence. Do you support him, or do you support this show that constantly mocks and denigrates everything about him?'” Meyers said.

Meyers added his own mock rap saying, “My name is Seth, and I’m here to say if you like Trump then go away.” 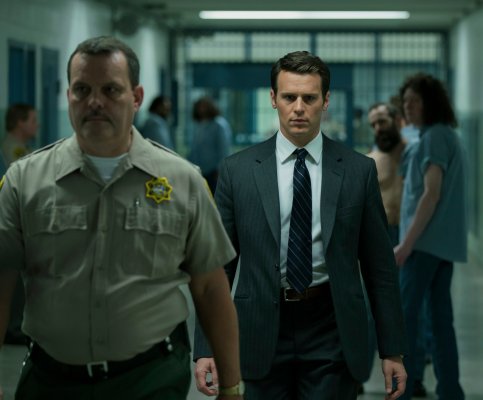 Netflix’s Mindhunter Is the Perfect Crime Drama for Our Times
Next Up: Editor's Pick