Why You Should Think Twice Before Drinking Tap Water on a Plane, According to a Flight Attendant

The next time the drink cart passes during your flight, you might want to think twice before asking for a cup of tap water, hot tea or coffee. According to one flight attendant, the tanks that store water on planes are rarely cleaned.

“I won’t drink the tap water,” says Jenny, who has worked for a major airline for 20 years and spoke on the condition that her full name not be used. “I just don’t always trust the cleanliness of the aircraft and the testing of it.”

Jenny isn’t alone in her concerns. While airlines say the water meets regulations and is safe to drink, studies show that the airplane tanks that hold the water — which is served and used to make warm beverages — can be a breeding ground for bacteria.

A 2015 study on aircraft water quality published in the International Journal of Environmental Research and Public Health found that the water tanks are “conducive for microbial growth.”

Back in 2004, the Environmental Protection Agency (EPA) sampled water from more than 300 planes and found that 15% of the samples contained the bacteria coliform. Since large amounts of coliform are found in feces, it is commonly used to gauge how sanitary water is, according to the agency.

This discovery prompted the EPA to implement a standard for aircraft drinking water that all airlines have had to comply with since October 2011. Under the rule, the EPA requires airlines to clean out their tanks and test their public water systems for the presence of coliform and the potentially deadly E. coli bacteria at least once a year and up to four times per year.

Despite the requirements, EPA documents reported by NBC 5 Investigates in October 2013 showed that drinking water quality was still an issue. EPA data showed that tap water on 12% of commercial airplanes in the U.S. tested positive for coliform at least once.

When aircraft water tests positive for coliform or E. coli, airlines are required by the EPA to disinfect and flush out the water tanks and resample the water until it is free of bacteria.

A union representing flight attendants says that while regulation is a “significant step in the right direction” for the health of the crew and passengers, the EPA needs more rigorous requirements.

“The regulation gives broad discretion to airlines on how often they must test the water and flush the tanks,” a spokesperson for The Association of Flight Attendants-CWA, or AFA, said in a statement. “AFA does not believe this regulation goes far enough or is sufficiently enforced.”

Asked if the water onboard aircrafts is safe for drinking, a spokesperson said: “Most airlines have water bottles on board for drinking.”

But U.S. airlines say there is nothing to worry about because they are in compliance with the EPA.

A spokesperson for Airlines for America, a group that advocates on behalf of U.S. airlines including United and American, says airlines maintain the water’s safety through “rigorous sampling and management requirements.” Southwest Airlines says its water is well-maintained through “regular sanitation procedures,” and Delta Airlines says it disinfects the tank system on each of its aircrafts four times a year.

Still, Jenny believes that the regulations could be improved.

“We only truly clean once a year,” she says. “I’ve been on planes that are constantly running. It’s almost like a subway in New York. We know things are dirty in the system and it takes a little while to clean it out.”

Jenny says she’s one of the few people among her colleagues who still drinks aircraft coffee in moments where she is “desperate” for caffeine. 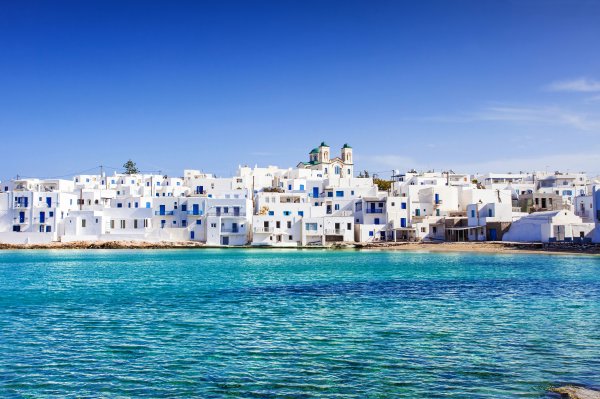