Stephen Colbert Thinks He Knows What Will Start the Next War

The Late Show with Stephen Colbert during the Oct. 5, 2017 show.
Scott Kowalchyk—CBS/Getty Images
By Katie Reilly

Stephen Colbert on Tuesday took aim at President Trump’s recent disputes with GOP leaders, criticizing him for not “playing well with others.”

“So far, it has been a rough start to the school year for Donald Trump. His report card is definitely going to say ‘has problems working and playing well with others,” Colbert said. “It’s open warfare between Donald Trump and the Republicans. It all started with an attempt to avoid open warfare with North Korea.”

In a recent interview with the New York Times, Republican Tennessee Sen. Bob Corker accused Trump of treating the presidency like “a reality show” and setting the country “on the path to World War III” because of his tweets.

Aside from Trump’s ongoing feud with Corker, Colbert also referenced the president’s recent disputes with Secretary of State Rex Tillerson, who reportedly called Trump a “moron.” That prompted Trump to suggest that the two “compare IQ tests.”

“All this time, we’ve been worried the next war would be caused by artificial intelligence. Turns out the real danger is natural stupidity,” Colbert said. “I’ll miss us. We had a good run.” 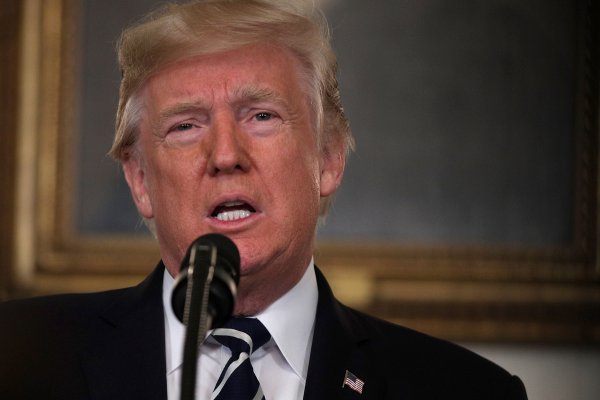