As Weinstein Allegations Mount, Actor Terry Crews Shares His Own Story of Being 'Groped'

Crews, who stars on Fox’s Brooklyn Nine-Nine, took to Twitter to share his story of being groped by a “high-level Hollywood executive” at an industry function last year, Business Insider reports. While Crews said he reached out to colleagues about the incident, he decided not to “take it further” out of fear of being “ostracized.”

“Harvey Weinstein is not the only perpetrator” of sexual misconduct in Hollywood, Crews wrote, echoing calls that behavior such as Weinstein’s, revealed in an explosive New York Times report last week, often goes ignored or overlooked, deterring survivors of sexual assault or abuse from speaking out.

In a New York Times op-ed last week, Girls creator Lena Dunham wrote that “deafening silence,” in particular from male Hollywood figures, reinforces a culture of impunity that tolerates “abuse, threats, and coercion” and “keeps women from speaking” about their abuse.

Crews wrote that his experience made him “understand and empathize” with women who choose to remain silent about sexual assault or “let it go” in the face of professional pressures.

“Hopefully, me coming forward with my story will deter a predator and encourage someone who feels hopeless,” Crews said. 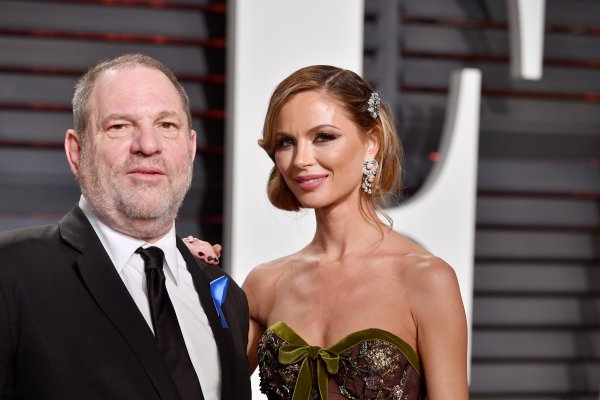