Amazon's Thinnest Kindle Ever is Getting a Big Upgrade

Amazon on Wednesday announced a significant update to its Kindle Oasis e-reader. The new model, which ships on Oct. 31, includes a larger 7-inch screen, a water-resistant design, and support for Audible, the Amazon-owned audio book service. The $249.99 second-generation Oasis is also less expensive than its predecessor, which was priced at $289.99 when it launched last year.

The new Oasis’ design is similar to that of the older model: It has the same sloped frame that tapers from one edge to the other, with the thicker side resembling the binding of a book. But this time, Amazon built the entire battery into the e-reader itself, meaning buyers won’t need to use it with an accompanying charging cover in order to experience the e-reader’s full battery life. With the previous model, Amazon split the battery between the e-reader and an included charging case in order to keep the device slim. Amazon says the updated Kindle Oasis can replenish its battery in two hours when being charged, while the older one would take three hours.

The screen on the forthcoming Oasis is the largest and brightest of any Kindle to date. The refreshed model has 12 LED lights, compared to the previous generation’s 10-LED display, and measures seven inches diagonally rather than six inches like every other e-reader in Amazon’s Kindle lineup. The back of the new Oasis is also made of aluminum, unlike the 2016 version, and it’s the first and only waterproof Kindle. Take a look at how the new model compares to the old version in the photo below.

Read more: Review: Apple’s New Watch Only Partly Frees You From Your Phone

Amazon says the new model will get support for Audible in a free software update when the device ships. The older Oasis and standard Kindle will also get access to Audible through a software update that will be released in the coming months. Buyers can choose between an Oasis model with 8GB of storage for $249.99, 32GB of storage for $279.99, and a 32GB variant with cellular connectivity in addition to Wi-Fi for $349.99.

The updated model partially addresses one of the biggest criticisms with Amazon’s original Oasis: the price was absurdly high for an e-reader, a gadget that’s only designed to do one thing well. The lower price combined with the improvements Amazon added makes the refreshed Oasis a more sensible purchase. But most readers can probably get by with a less expensive model like the $119.99 Paperwhite. It has a dimmer screen and a thicker design that’s prone to water damage, but otherwise the Paperwhite provides a similar experience for around $120 less. 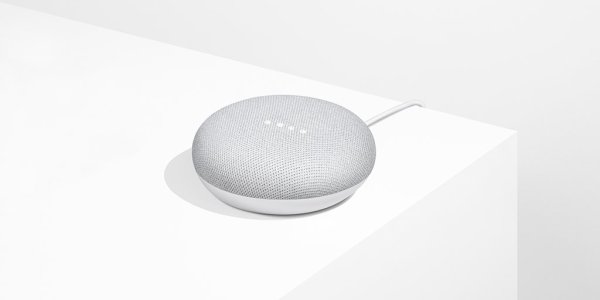