The restaurant was at the center of a storm of controversy last year when an employee filed a lawsuit against Deen and her brother alleging racial and sexual discrimination. During a deposition, Deen admitted to having used a racial slur in the past, setting off a firestorm of bad publicity for the celebrity chef.

Though the suit was dismissed, the Food Network did not renew Deen’s contract, and she lost millions in endorsements from retailers such as Wal-Mart and Target. Hiers also drew negative attention to the restaurant when he admitted during his deposition that he had a history of abusing cocaine and alcohol and watched pornography at work. He also admitted taking money from the restaurant in 2010.

Though Uncle Bubba’s website now reads, “Thank you for 10 great years. Uncle Bubba’s is now closed,” it seems many employees were not forewarned, according to Savannah Now. “I’ve worked there since I was 16. I woke up this a.m. to no job and no forewarning,” one employee posted on Uncle Bubba’s Facebook page (which has since been deleted).

Hiers decided to close the restaurant “in order to explore development options for the waterfront property on which the restaurant is located,” he announced in a statement.

Deen signed a deal with private investment firm Najafi Companies in February in hopes of staging a comeback. She announced that the firm would invest $75 million to $100 million to rebrand her image under a new umbrella company, Paula Deen Ventures, which will oversee her restaurants, cookbooks and product endorsements, the Associated Press reports. She has also announced plans for a new restaurant in Tennessee. 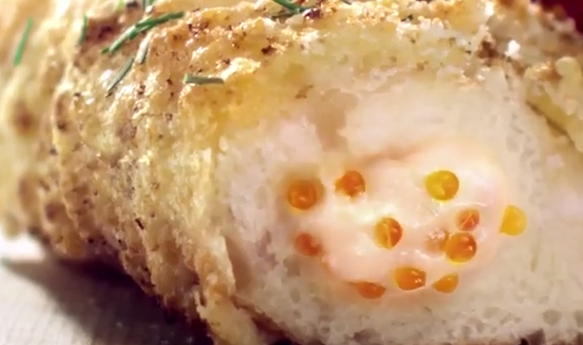 Pizza Hut Now Sells a Pie with Crust That Oozes Fish Eggs and Cream Cheese in Hong Kong
Next Up: Editor's Pick