The new trailer for Star Wars: The Last Jedi is finally here.

The sneak peek premiered on Monday night, and the memes arrived hot on their tail like Scout Troopers chasing the Rebels through the woods of Endor. There is a lot to process in the trailer—and director Rian Johnson warned fans who want to remain spoiler-free to “absolutely avoid” watching it—but fans seem to have been immediately struck by Princess-turned-General Leia’s appearance, Kylo Ren’s new scar, and the porg. Don’t know what a porg is? You will soon if Twitter has anything to do with it.

Here are some of the greatest memes to surface on social media so far: 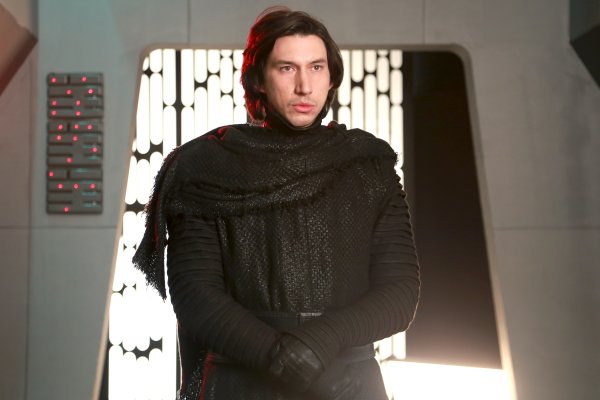 Watch the New 'Star Wars: The Last Jedi' Trailer
Next Up: Editor's Pick