A New Fifty Shades of Grey Book Is Coming Soon

The author of "Fifty Shades of Grey" is releasing another installment in the series, this time from Christian Grey's perspective.
AFP/Getty Images
Ideas
By Samantha Cooney

Fifty Shades of Grey fans are getting a new installment — from the perspective of the series’ leading man, Christian Grey.

It’s not the first time the author has revisited her work from Grey’s point of view. In June 2015, she released Grey: Fifty Shades of Grey as Told by Christian, a retelling of the series’ first novel, which sold more than 1 million copies in its first week but received negative reviews from critics.

“The inside of Christian Grey’s head is a fascinating place to be,” James said in a press release. “Writing this novel has been a journey of discovery, and I hope readers will find what I’ve learned as compelling as I did.” 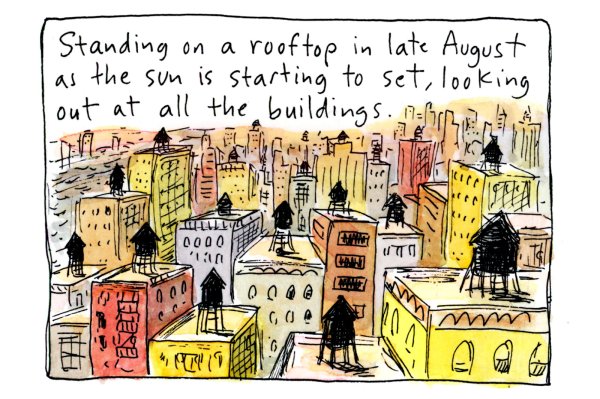 An Illustrated Interview with Roz Chast
Next Up: Editor's Pick