President Donald Trump hinted in a new interview that he would beat Secretary of State Rex Tillerson in an IQ test, following an explosive report last week that Tillerson once called his boss a “moron.”

In the interview with Forbes, Trump said he did not believe the NBC report that detailed how Tillerson almost resigned this summer and, at one point, called the President a “moron.”

“I think it’s fake news, but if he did that, I guess we’ll have to compare IQ tests,” Trump told Forbes. “And I can tell you who is going to win.”

Tillerson denied last week that he ever considered resigning as the nation’s top diplomat, but did not directly deny calling Trump a “moron,” leaving a spokesperson to do so later. “I’m not going to deal with petty stuff like that,” Tillerson said when asked about that detail.

His spokesperson, Heather Nauert, said Tillerson “did not use that type of language to speak about the President of the United States.”

In recent weeks, Trump has publicly criticized Tillerson on foreign policy, particularly in regards to North Korea. In late September, Tillerson told reporters that the U.S. has direct lines of communications with North Korea amid growing tensions. “We’re not in a dark situation, a blackout,” Tillerson said. “We can talk to them, we do talk to them.”

Trump responded by tweeting that Tillerson was “wasting his time” by trying to negotiate with Kim Jong Un, or, as the President called him, “Little Rocket Man.”

“I told Rex Tillerson, our wonderful Secretary of State, that he is wasting his time trying to negotiate with Little Rocket Man,” Trump said. “Save your energy Rex, we’ll do what has to be done!” 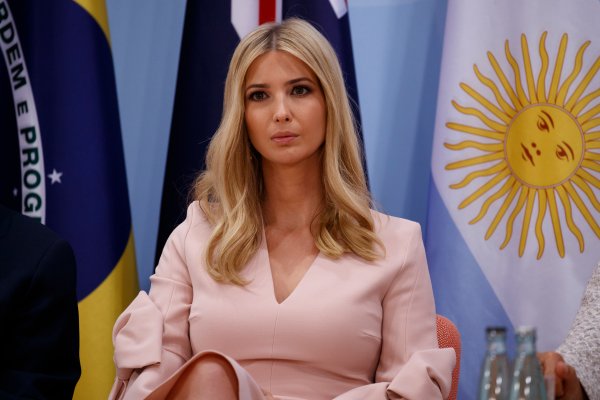