Brows furrowed and fingers feverishly slamming away at a typewriter, an illustrated Clare Hollingworth adorns today’s Google homepage in honor of what would have been the trailblazing journalist’s 106th birthday.

Claiming one of the industry’s longest and most successful careers as a war correspondent, the memory of Clare Hollingworth lives as nothing short of a legend. During the British reporter’s first week on the job for The Telegraph, the then 27-year-old got what’s widely known as the scoop of the century: the outbreak of World War II.

In late August of 1939, Hollingworth borrowed a car from a friend and ventured across the Polish boarder into Nazi Germany alone. On her return, she saw hundreds of German tanks stationed in a valley. Three days later on Sept. 1, Germany invaded Poland. When the British embassy in Warsaw responded with disbelief, she held the phone receiver out the window so they could hear it for themselves.

Read more: The Correspondent Who Scooped the World

Hollingworth went on to lead an eminent and peripatetic career, covering the front lines of the Algerian War, exposing the double agent Kim Philby of the Cambridge Five, and being the first to interview the Mohammad Reza Pahlavi, the Shah of Iran.

Hollingworth passed away in January in Hong Kong. While she may not have made it to her 106th birthday, her memory will survive the ages. 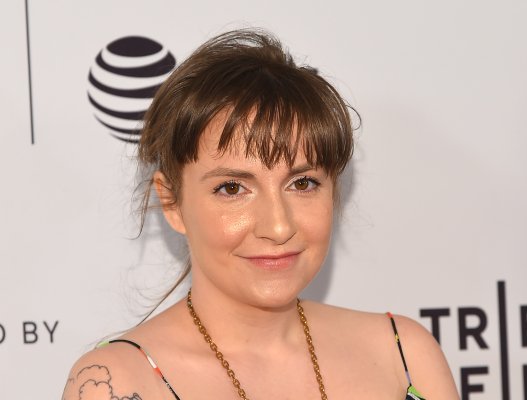 Lena Dunham Calls for Men to Denounce Harvey Weinstein
Next Up: Editor's Pick