Jimmy Kimmel and Donald Trump Jr. Battled It Out on Twitter

Donald Trump Jr. engaged in a brief but fiery Twitter back-and-forth with the Jimmy Kimmel on Saturday. It all started with a tweet from the President, calling out TV’s evening comedians for “unfunny & repetitive material” that’s “always anti-Trump.” “Should we get Equal Time [sic]?” he asked.

In response, Live host Kimmel offered to turn his job over to the commander-in-chief — if he left the White House. “You should quit that boring job — I’ll let you have my show ALL to yourself,” he quipped.

The president didn’t seem interested in engaging directly with Kimmel, but his son quickly stepped in, shifting the conversation to the allegations against Hollywood heavyweight Harvey Weinstein and asking for Kimmel’s thoughts. To which Kimmel shot back: “You mean that big story from the failing, liberal, one-sided @nytimes? I think it’s disgusting.” (Trump has regularly derided the Times — which broke the Weinstein story.)

Trump Jr. then told Kimmel he was “looking forward” to some future monologues on the subject, insinuating that it would be a welcome change from Kimmel’s regular appeals against President Trump and his policies, such as his popular coverage of healthcare.

Then again, Kimmel had a comeback. “Enjoy this,” he responded, sending Trump Jr. a much-circulated clip of his father suggesting his fame would allow him to sexually assault women without consequences.

And so far, that’s where the Twitter battle has ended — for now. 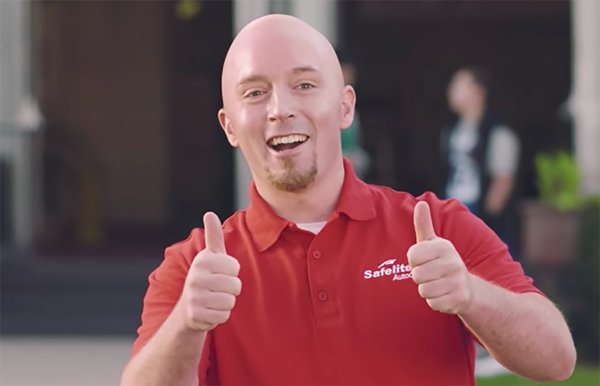 Company Says Saturday Night Live Took It 'A Step Too Far' With a Stalker Sketch
Next Up: Editor's Pick