We are thrilled to share the news that the TIME and PBS special A Year in Space has won the 2017 News & Documentary Emmy Award in the Outstanding Science and Technology Documentary category.

The one-hour first installment of a two-part series aired in March 2016 on PBS and is adapted from TIME’s original digital video series about astronaut Scott Kelly, whose 12-month stay on the International Space Station tested human limits for space travel and laid the groundwork for a manned mission to Mars. The second installment, Beyond a Year in Space, airs in November on PBS.

A Year in Space shows the incredible momentum of Time Inc. Studios and how our innovative ideas can turn into expansive and award-winning enterprises. The original yearlong, Primetime Emmy-nominated digital series of A Year in Space launched in 2015 on TIME.com.

We’d like to recognize Time Inc.’s Ian Orefice, Kira Pollack, Jonathan Woods and Jeffrey Kluger for the win and their outstanding work on A Year in Space. Thanks to Edward Felsenthal and Nancy Gibbs for their support of this project. We congratulate Mike Beck, Jon Halperin, Shaul Schwarz, Mark Mannucci and Bill Margol, who are all winners of this Emmy, as well.

Congratulations to everyone who contributed to this exciting Emmy win for A Year in Space. 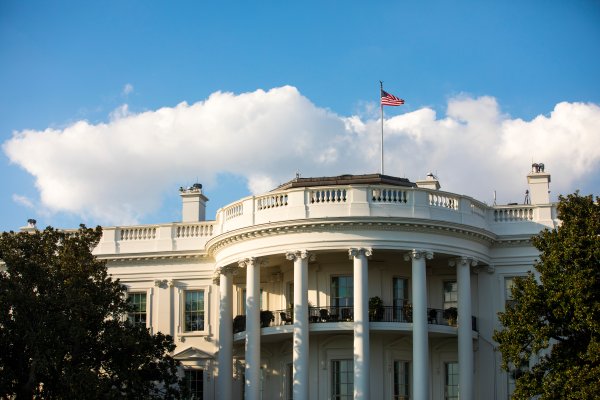