Las Vegas shooter Stephen Paddock fired at jet fuel tanks near the concert site where he killed 58 people and wounded more than 500 on Sunday night.

A 43,000-barrel fuel tank was struck by gunfire on Oct. 1, McCarran International Airport spokesman Chris Jones told the Las Vegas Review-Journal on Thursday. That night, Paddock used his room on the 32nd floor of the Mandalay Bay Resort and Casino to fire onto an unsuspecting crowd at the Route 91 Harvest country music festival.

As investigators wade through the aftermath of the worst mass shooting in modern U.S. history, they are now looking into the potential danger of the fuel tanks, which sit 1,100 feet from the concert site.

“This is something I will raise as an issue for us to take a look at now that we know it’s a potential safety hazard,” Clark County Commissioner Chris Giunchigliani told the Review-Journal.

“One round penetrated Tank 202, which was partially filled with jet fuel,” the airport statement said. “A second round was found lodged within the same tank’s outer steel shell, and did not penetrate. This tank was subsequently evaluated by experts who found no evidence of smoke nor fire.”

The tank was being drained on Thursday and will be inspected and repaired, according to the Review-Journal.

Other aspects of the shooting were also still being investigated on Thursday, as police continued to look for a motive behind the massacre, and examined whether Paddock had also considered targeting larger music festivals in Las Vegas and Chicago. 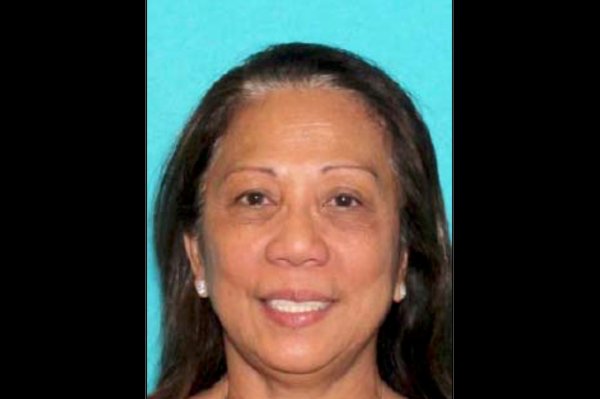